Often referred to as the Golden Age of America, the Wild West Period was an immensely significant time span in the history of the United States. It was the era that opened the country to advancements and further development in all aspects of its nationhood.

For more or less a hundred years, America was characterized by stories of hardship, heroism, and discoveries. It was both a tough and prosperous time for the American people, but what really started this period and why was it called the "Wild West?"

From the 18th century onwards, white settlers from the British Isles were moving towards the West. The West then was the home of the Apaches, Cherokees, and other Red Indian tribes.

Anybody would take it as a possibility that there would be a conflict between the Red Indian tribes and the white settlers coming from Britain to the rich land that later became the United States.

The white settlers had to think of a strategy to not lose to these Red Indians so they traveled in lines of wagons, more commonly known as the wagon trail. This strategy turned out to be a successful one because the white settlers eventually defeated the Red Indian tribes and were able to move forward.

The Railroad Was An Important Factor In The Wild West

The railroad, moreover, was an important factor in the Wild West for it enabled convenient travel from the east to a distance of more or less 6,000 kilometers. It was attacked by red Indians and gunmen but the fearless railroad men braved these conflicts to go to the far-off, uncharted territories in the west.

By this time, the federal system of government was emerging in America. Separate states were making laws of their own and that included local laws that best suited their citizens' needs and interests.

Anything that had to do with the law - making it, abiding by it, amending it, even breaking it - was a highlight in the Wild West period.

Strangely enough, being a law-abiding citizen and an outlaw was interchangeable during that time. Since states were framing their own laws, abiding by the law or breaking it was strongly dependent on which state a person is in.

One may be following the law in one state but unwittingly breaking it in another. Furthermore, it was a period in which bandits and lawmen dominated, aside from the Red Indians and white settlers.

The ending of the American Civil War

The ending of the American Civil War in 1865 became yet another catalyst in the existence of the Wild West period. The fall of many business industries, still induced by the Civil War, brought big-time business owners to face inevitable poverty.

Several of them, including those who rooted from good and formerly rich families, became outlaws, travelled to the West, and used guns to obtain power and instill fear. They robbed banks, murdered people, and did what today are referred to as crimes of poverty.

All these disturbances in national peace and order then resulted in the best time for the United States Army to build up its name and legacy. The red Indians were not the only enemies of the State then, but also the Mexicans.

The US Army was able to defeat the Mexicans in battle at the Alamo in the Wild West period, leaving yet again another mark as a special victorious moment in the history of the United States.

The Wild West Period, The Age That Made America

The Wild West Period was indeed the "Age that Made America." It was known for the strength, courage, determination, and dedication of the people who lived then.

Men were all for the victory of US, going to and winning battles with their wives and all the women, supportive and loving enough as companions.

If it were not for these great people, many rich lands of the US today would be inexistent for longer, and worse, not in the hands of the Americans. This Golden Age changed a lot in the story and the history of the United States of America.

The nation learned a lot from this experience, and it developed to a level that made it one of the greatest countries in the world.

The Wild West period was a glorious age that many consider as incomparable elsewhere in the world, and many doubt that it could ever be repeated again. Historians and American social scientists admit that indeed, the United States would not be what it is today if the Wild West never happened.

Read:
The Original Dalton Brothers
Who Explorered The Yellowstone National Park?
Nathaniel Turner And The Slave Revolt
Jamestown, The First Permanent Settlement In The USA
Sacagawea Showed Lewis and Clark The Way
The Vikings Came To America Long Before 1492
The History of Beer in the USA
A History of the European Immigration 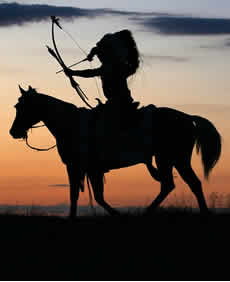 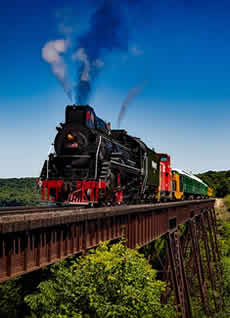 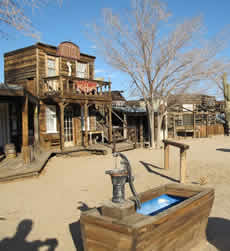 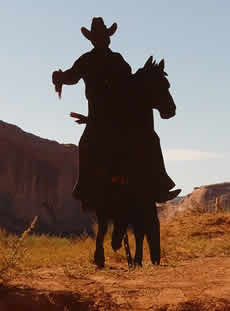