How To Find Missed Calls From Numbers You Don't Recognize

Determining the identity behind that phone call from a strange number or a private caller can leave you with quite a number of disturbing questions. Take for example in those cases, you may be agitated and wonder who the phone number belongs to and what exactly the caller wants from you.

However, if the call comes from a private citizen, you may not be able to look up who the number belongs to. More so, if the call originates from a business or other types of organization, there are a few means by which you can identify the personality of the caller, and perhaps even the purpose of the call.

A private caller is someone who has hidden or otherwise obfuscated their phone number. As a matter of fact, their calls usually will pop up on your screen as "Private Caller”, "Restricted”, "Blocked”, "Unknown” or "No Caller ID" on your phone. Private callers, restricted callers or callers with a blocked ID often revolve around someone you may know, such as an ex-girlfriend or ex-boyfriend, your local plumber guy, an admirer across the street or a scam artist posing as the IRS.

Although some private calls are innocent and can contain useful informations, such callers can be doctors who may wish not to share their personal phone number to avoid patients calls during the off-work hours.

More often than not, calling someone from a private number is usually a strategy to avoid being recognized, it's always used as a means of getting someone on the phone who ordinarily may not have answered if they recognized the phone number, or communicating with someone who has already tried to block the caller.

It is important to note that cell phones vary in their operational capabilities. Take for example smart phones, they can do much more when compared to the basic cell phones that are mainly used only for calling and texting. Even if your cell phone isn't preinstalled with an internet facility or doesn't facilitate the sending of emails, it will definitely possess a directory of dialed, received and missed calls. The missed calls capacity then allows you to check who called your phone after you miss a call.

In the case of missing a call from an unknown number which you don't recognize, or a restricted number (a number with a blocked caller ID), while there are methods you can try in unraveling the identity behind the caller, calling an unknown number back can be quite difficult though possible. Even though it's a possibility, it is not always advisable.

It is important to always exercise caution when returning calls from numbers you don't recognize. In most cases, its only advisable for you to call back if you have good reason to believe that the said number that called you belongs to someone you know.

Understand the Identity of a Missed Call

There are a couple of methods usable when trying to understand the identity of a restricted call or a missed call from an unknown number.

Purchasing an identification service. In an attempt to retrieve a restricted number, there are various services that can be useful. However, just as was stated earlier, some of these services are restricted to work for just smartphones.

Check your list of friend suggestion. Using apps such as Facebook can be very useful in unraveling the identity of a caller. Although there are other apps, having Facebook on your phone, may be useful in helping you determine who your caller is among your suggested friends. The Facebook app has been designed with programs that spy on your calls and makes friend suggestions based on the people who call you. You can check through your suggested friends to see if there are any surprising faces in your list.

Another means of determining the identity of a caller with a blocked ID is to Search unusual messages. If for example the restricted number left you a voicemail or a text message, you can go on to search their words online. In case the number is not restricted, search the number online too. Scammers can leave the same message on many phones, but there's always a high possibility that those who have been scammed often post their experience and warn people online.

A very good means to identify the personality behind a restricted call is to navigate to our reverse phone lookup service. The USA people search SearchUSAPeople.com is a very efficient means of caller identification. It allows you to look up numbers when you don't know the names of the people calling you. It is a service that allows you investigate and track down the owner of a private phone number or a caller with a blocked ID especially cases where the number that called you is unlisted in the phone book and online phone directories. 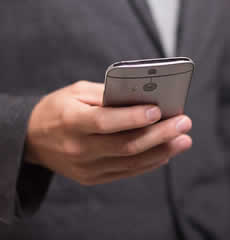 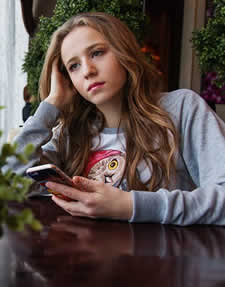 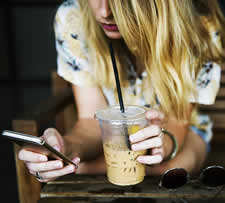 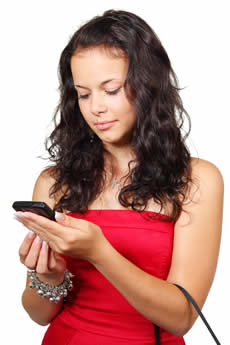